Glycation is the process by which sugars are reduced and bound to proteins, lipids and nucleic acids. 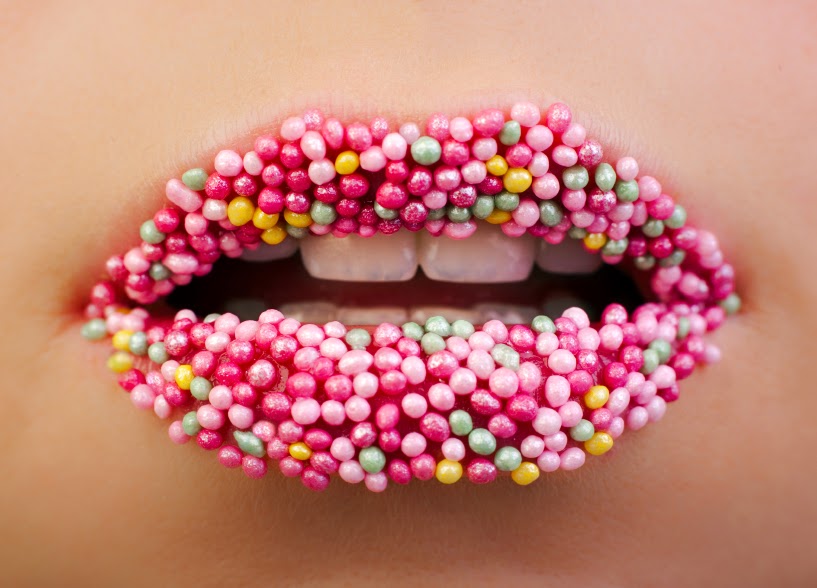 Advanced glycation end products (AGEs) have been shown to accumulate in skin and correlate with chronological aging in a large number of healthy subjects. AGEs effect on skin has been extensively studied and shown to affect various functions of skin cells. Disruptions of skin cell function contribute to loss of skin elasticity, decrease in collagen and extracellular matrix (ECM) synthesis, as well as worsen tissue permeability and induce skin inflammation. The result? Skin that is sallow, wrinkled, dry, red and aging faster than the individuals chronological age.

There are some habits you can adopt to slow glycation:

– Be watchful of your daily caloric intake, boil, poach  or steam your foods rather than fry or grill, and limit the foods that increase glycation in your body. Including herbs and spices like cinnamon, cloves, ginger, marjoram, rosemary and tarragon in the foods you eat may be beneficial in inhibiting glycation, although no definitive studies have been performed to confirm the effect in humans.

– Alpha lipoic acid, alpha tocopherol, ascorbic acid, niacinamide, epigallocatechin gallate (EGCG) have been shown in lab studies to inhibit glycation of albumin, a blood protein. Investigational studies to evaluate the effect on human skin and the concentrations of these compounds needed to effect significant inhibitions glycation have yet to be preformed.

– Carnosine, a protein building block found in high concentrations in mammalian skeletal tissue, has shown promise in improving skin appearance at least in part by reducing the amount of AGEs in the skin. Efficacy studies on concentrations of oral or topical application of carnosine needed for AGEs reduction still need to be performed.

With ample evidence of the role of AGEs in skin aging and numerous studies pointing to the potential of substances guarding against the accumulation AGEs in tissues, human investigational studies confirming the effects of anti-AGE strategies on skin aging is in great need.